“Each Time a Man Stands Up He Sends Forth a Tiny Ripple of Hope”: The 1935 Humboldt Logging Strike.

The Great Depression had a big affect on this topic. History.com says “In the United States, the Great Depression began soon after the stock market crash of October 1929, which sent Wall Street into a panic and wiped out millions of investors. Over the next several years, consumer spending and investment dropped, causing steep declines in industrial output.” Seeing this, we understand that spending dropped and that means that most likely, the owners of the business would be paying out less. The workers wanted a raise of 15 cents(from 35 to 50) and they wanted 12 less work hours and this is what caused them to go on strike. The Loggers went on strike because they wanted more money and wanted to work less hours. The Great Depression, lack of jobs and money, made it difficult for the companies to meet the needs of the workers. The Loggers were working a lot more than other workers and were still making lots less than what they would make at other jobs (Around $200 less than other jobs). 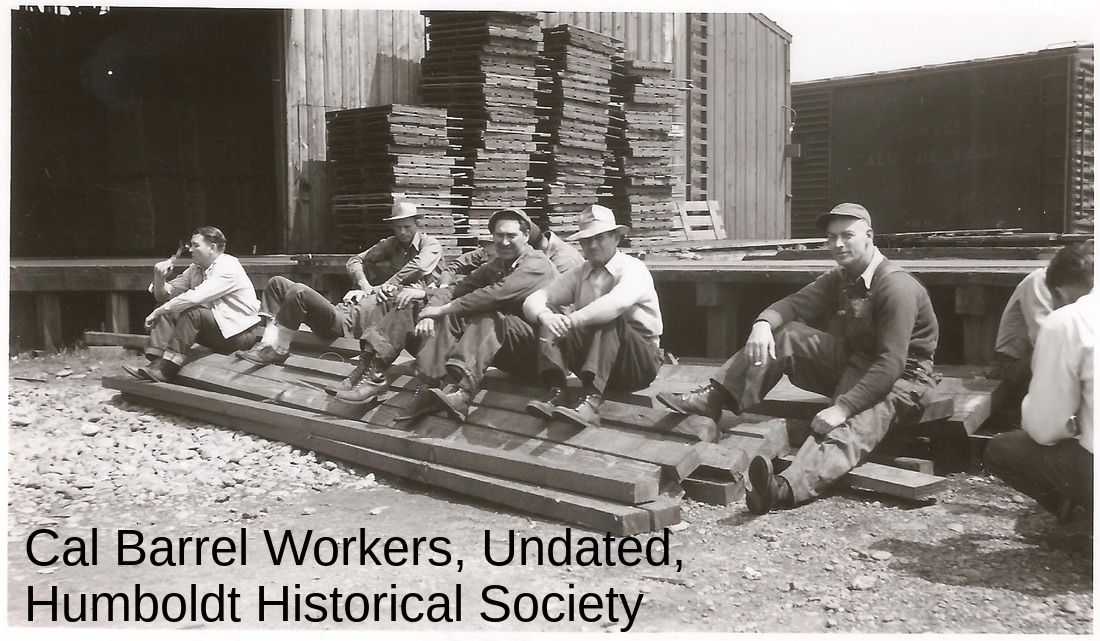 ”Redwood time moves at a more stately pace than human time. To us, when we look at a redwood tree, it seems to be motionless and still, and yet redwoods are constantly in motion, moving upward into space, articulating themselves and filling redwood space over redwood time, over thousands of years.”-Richard Preston (New Yorker writer)

"The redwood is one of the few conifers that sprout from the stump and roots, and it declares itself willing to begin immediately to repair the damage of the lumberman and also that of the forest-burner."-John Muir (Naturalist Author)
Taking A stand